FIRST-TIME BUYERS are to get a dig out from government to help them purchase a home.

The package, which will most likely take the form of a new tax-rebate scheme, is due to be announced in the Budget.

It aims to help those struggling to get on the property ladder. However, speaking today, Housing Minister Simon Coveney was keen to point out there would be restrictions to the help-to-buy scheme.

The initiative has yet to be signed off on, as the Minister for Finance, Michael Noonan, wants to discuss the plans further with the Central Bank, Coveney said.

Under the Central Bank rules introduced in January of last year borrowers are expected to arrive to market with at least a 20% deposit saved for the value of the house they hope to buy.

Coveney said there was a delicate balance to be struck:

What you don’t want to do is increase the capacity of first time buyers to spend more without actually having a correspondence in an increase in supply, so this needs to be a supply boost as well as a help-to-buy plan.

“I think it will be done through the tax system in the form of a rebate and there will obviously be parameters with it in terms of the value of the house a first-time buyer gets support to buy”.

We are not in the business of supporting the purchase of mansions.

The plan, Coveney stressed, would facilitate the sensible provision of family homes. More details are to be announced in the coming months.

Coveney said he wanted to assure first-time buyers that any scheme announced on Budget Day would be backdated to today.

Announcing the government’s long-anticipated housing plan this afternoon, he said he fully expected Fianna Fáil to support the Budget as Fine Gael were “following through” on their agreement to prioritise housing policy.

Budget 2017 will be announced in October.

Source: The Journal, to read the article, click here. 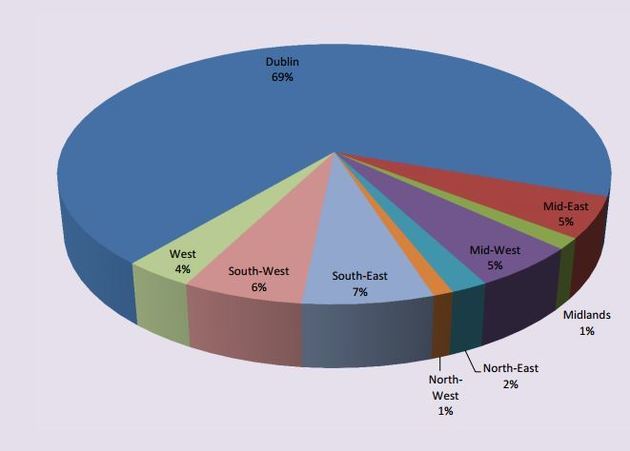 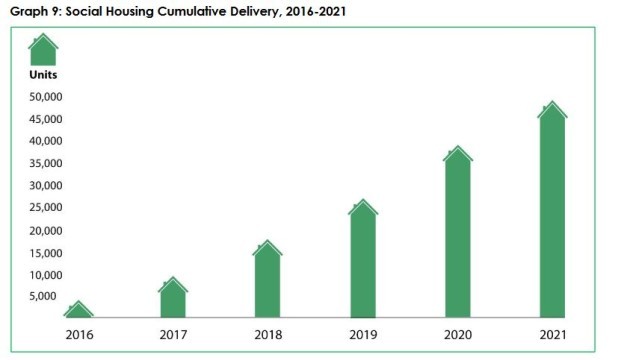